Canadian music producer CJ Stain has come up with his excellent breakthrough new single ‘One’. While releasing this new song. This 26 years old producer has been working in the music industry for the last three years. And therefore, he has evolved with excellent skills and musical qualities. Developing new beats has always been he has composed a lot of tracks. ‘One’

‘One’ is all about of social paradigms and injustice with in gender culture CJ Stain – the young singer has conveyed a message about the harsh reality of gender culture the need sociocultural reform- relation to social injustice This song one is reflects cj stain relentless pursuit for cultivate change well. the prevalent issue of gender oppression. Which premiant display heinous sides of humanity he wishes to put an end to this system that is persecutes impertinence in our society.

CJ Stain has established himself as a renowned figure in the music industry so that he can easily spread his message through his lyricism. He has to the conventional wisdom that has surrounded the issue. ‘One’ – the new music of CJ Stain is based on RnB and soul. It represents amazing musical blends. Upbeats are perfectly fused with opening riffs in the song. Once you tune into the track, you will love listening to it in repetition. This young musician has realized that music is the only way that can let him reach to worldwide audiences., he has stayed true to the musical roots and maintained of approaches towards social consciousness through his song writing skills.

Stain is showing no sign of slowing down and he is eager to work on his next musical fusion as well. However, his new single ‘One’ is available in form of CD or you can listen to it by subscribing his YouTube channel. This great musician is also available for his fans on Reverb nation and Twitter. 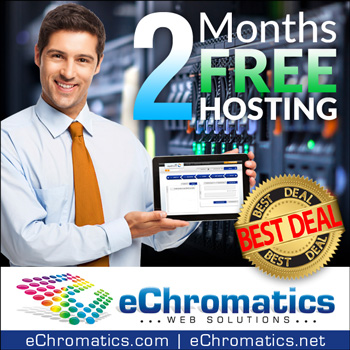